HISTORY OF THE TRUFFLE

There is something about the nature of truffles that have captivated people for over a thousand years. Perhaps it is the dazzling, irresistible aroma that continues to draw generation after generation to this delicacy. The history of these black pearls of the Earth is often filled with mystery, superstition and, at one time, damnation.

This subterranean mushroom is found within the living roots of chestnut, oak, hazel, and beech trees. The word truffle comes from the Latin word “tuber”, which means outgrowth. It dates back to as early as the ancient Egyptians, who held truffles in high esteem and ate them coated in goose fat. A myth surrounded this gourmet entrée when people believed they came from the ground after lightning struck the earth.

According to a legend, a farmer spotted his pig digging at the root of a tree, eating the mushrooms that it found. Upon seeing that the pig remained healthy, the farmer tried the mushrooms himself. Afterwards, his inability to have a child with his wife resulted in them having thirteen children. Many soon felt that there was a supernatural quality to truffles, and saw them as God’s gift to humanity. The Greeks and Romans used them for therapeutic purposes, feeling that they gave eternal health to the body and soul. Truffles were also seen has having exotic qualities in its aroma and flavor, making it more popular among the noble classes.

Throughout the middle Ages, truffles virtually disappeared from sight. This is because at one time, the church felt that because of their exotic aroma, truffles were the creation of the devil. They were sometimes known as the “witch’s fares”, and for centuries, few people ate or sold them. During the Renaissance, truffles made a comeback through the reign of Louis XIV, who not only saved them from obscurity, but also pushed them into the forefront of one of Europe’s most respected dish. The king was fascinated by the nature of truffles and set out to cultivate them, which proved to be unsuccessful.

By the mid-1800s, the truffle experienced its largest production to date. Over 2,000 tons of truffles appeared throughout Europe. This age of abundance and wealth did not last long. After World War I, many of the rural lands were destroyed and the growth of truffles lowered dramatically. It reached its lowest by the 1960s, producing less than 400 tons. Today, truffles are still a rare delicacy, reserved for the most special of occasions. 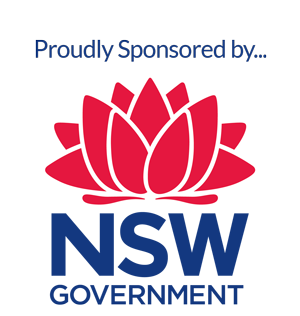